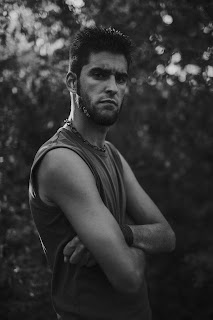 Nemo [a.k.a. Andrea Sacchetti] (Vocals) was born in Florence in 1986. Since he was a child he started to utter primordial rock wails. In 2003 he entered in his first band (Nameless) as lead vocalist. In 2006 he started to have singing lessons with Matteo Bonciani and in the meanwhile he is involved in some other musical projects. In 2011, he found Speed Kills with his friend and musical mate Niccolò. He is mostly influenced by heavy metal, hard rock and punk/hardcore, particularly by the old sounds of the 80's. 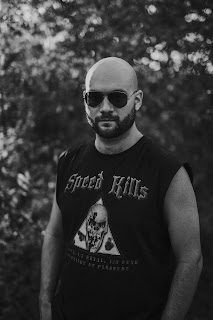 Niccolò Talenti (Guitar) was born in 1987 and began very young to learn guitar. Soon, the electric guitar took a great part of his life, when he was finally introduced to Rock and Metal music. Between 2005 and 2010 he's the lead guitarist of Hard Rock Metal band Nameless, an important reality in the tuscan Heavy Metal scene. After Nameless broke up, he and his friend Andrea "Nemo" Sacchetti formed the band Speed Kills, in which they are playing and recording now, gig after gig throughout Tuscany. His musical influences goes from blues to heavy metal, and his idols are Led Zeppelin and AC/DC. 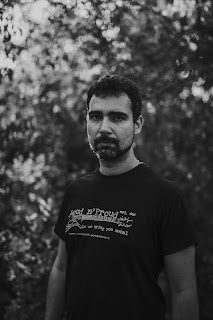 David Cantina (Bass) was born in Florence in 1984. David started to play bass guitar in 1998 after listening the all-time Iron Maiden's materpiece "Killers". In 2001 he started his first band, Electric Fluid and in 2004 he recorded the EP "Take off the plug". When he left the band in 2005 he played in Killerweeder and Curtain Falls. In the winter of 2013 he joined Speed Kills to kick some ass. He is particularly influenced by  Heavy Metal, Progressive Rock, Seventies' Hard Rock and good stuff! 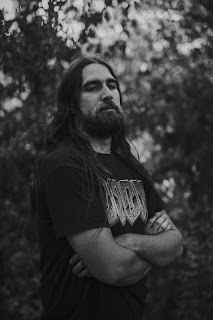 Gabriele De Feo (Drums) was born in Florence in 1987. When he was 13 years old, he started listening to metal music and to play drums. After just one year he played with his first band "Electric Fluid" with David Cantina. At the age of 20 he began to study with Raphael Saini (Chaoswave, Abomination, Arhythmia, Iced Earth, One Machine and more). With him and Alex Picciau, Gabriele studied at "Bateras Beat Sardegna". In 2011 he joined Speed Kills to play with the Best Band Ever (roftl!!!). He works in a butchery and loves playing video games for hours and hours! His main musical influences are Mikkey Dee, George Kollias, Raphael Saini and more other drummers.

Speed Kills was born in february 2011 with the encounter of Nemo (vocals), Niccolò (guitar), Gabriele (drums) and Marco (bass).
Since the first rehearsals the group's ideas were clear and the sound was found in extreme easiness in a transversal style that takes its roots as much in NWOBHM and speed/thrash metal as in punk/hardcore and in fast'n'rotten rock. Within a couple of months Speed Kills made their debut live getting positive signals from the audience. The job in studio is feverish and in summer the band already had 5 original tracks.
The live shows went on always with good impressions from the audience Meanwhile the composing work went on as well and new tracks are churned out.
In december the band entered in recording studio to produce the first demo tape, "Badass Death", which include the first 5 tracks composed. Recording sessions were completed in january 2012 and later the product's promotion began. The band appears in various underground compilations such as "Undergroundzine Metal 3 Years", "Rockoteque Compilation vol. 1" and "Metal Around The World", all in freedownload.
In october 2013, after a year of inactivity due to a Niccolò's bad injury and a Gabriele's period of drum school in Sardinia, Marco decides to leave the band. Two months after David (Blidfall, ex Electric Fluid) take his place on bass.
In May 2014, Speed Kills record the new EP "Devastation Unleashed" out in November and followed by frantic live performances and new songs composed.
In 2018, Speed Kills sign with MASD Records, and the first self-titled album "Speed Kills" was released on Dec. 15th, 2018.
The band is currently working on an italian and perhaps european tour to promote the album.
1/3 metal, 1/3 rock, 1/3 punk. Add whisky at pleasure. 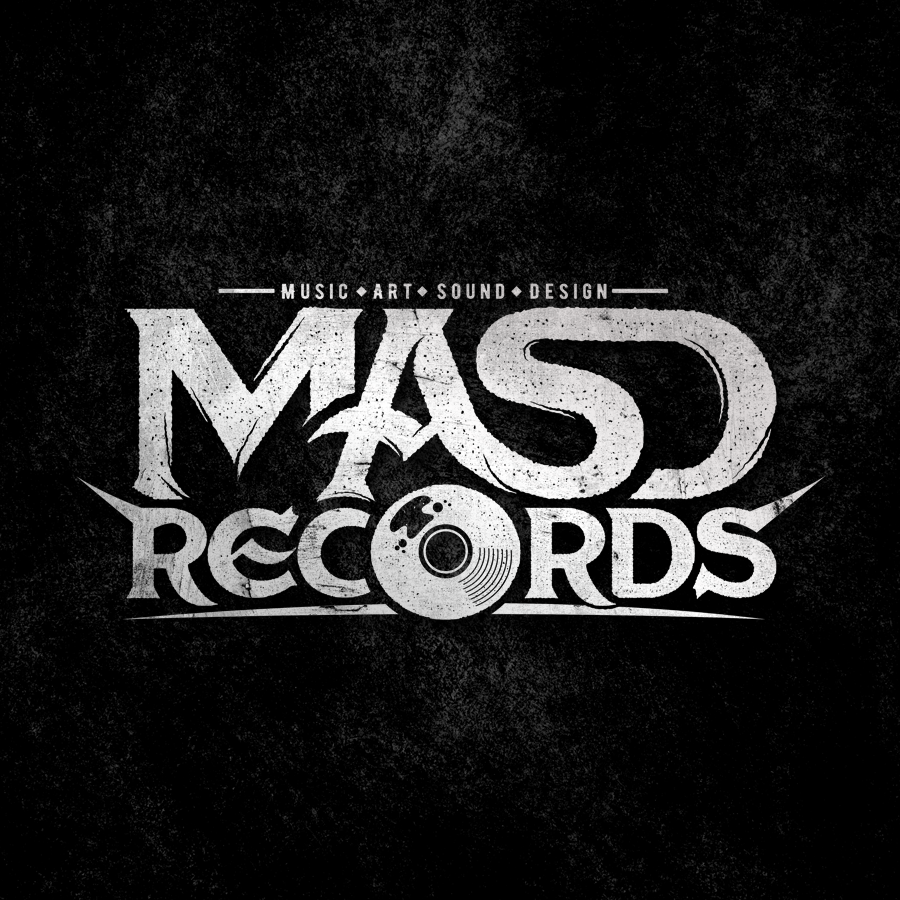 Buy our album on Bandcamp!

Devastation comes from the past (Videoclip)